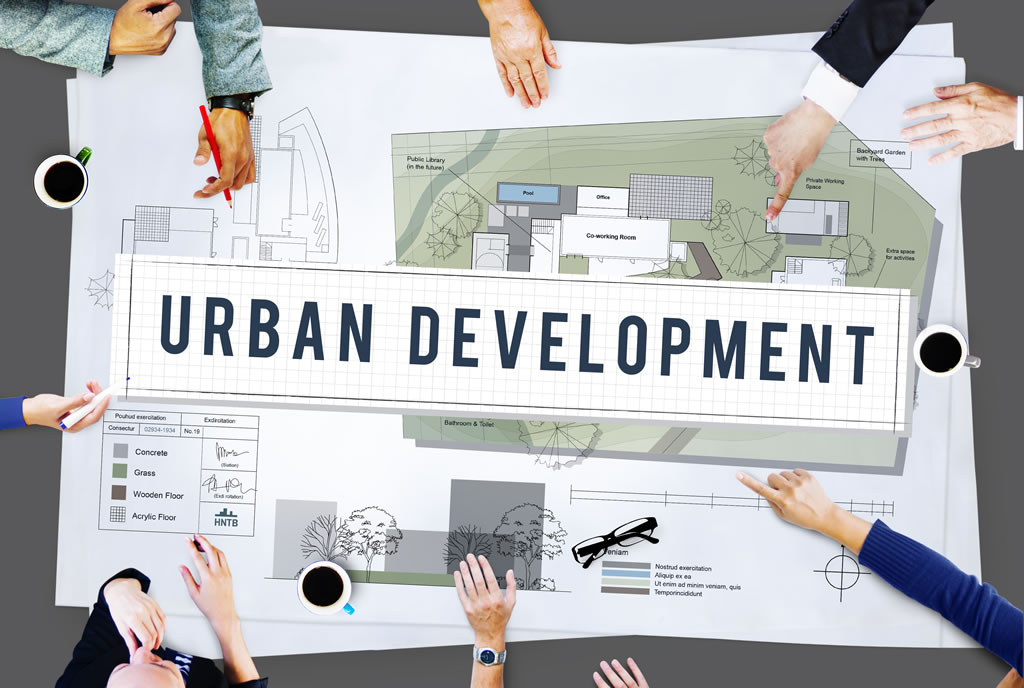 Many people may not have been aware the NSW Department of Planning had released for public comment a paper on changes to be considered to boarding houses in NSW. This unawareness arose from the Department’s failure to place the document on its web site.

Submissions to the paper closed on the 18 December 2018.

On the 18 December 2018 I happened to be preparing submissions against a boarding house for a client when I decided to look on the Department’s web site for material that might assist in the preparation of my submissions. I came across a notification that the Department were seeking comments/submissions for boarding houses with a closing date being 18 December 2018! I then visited the page where all documents for public comment were listed. There was no document for ‘boarding houses’ on the web page.

I telephoned the department making inquiries about the ‘boarding house” documents. i was assured they were on the web site. I pointed out they were not. I was advised someone would call me back later to advise on the documents.

I did receive a call sometime in the early afternoon confirming the documents had somehow NOT been posted on the Department’s page, but the problem had been rectified as a result of my contacting the Department.

The Department officer offered no response to my comment that the window for making submissions to the paper was extremely narrow bearing in mind the submissions closed later that day.