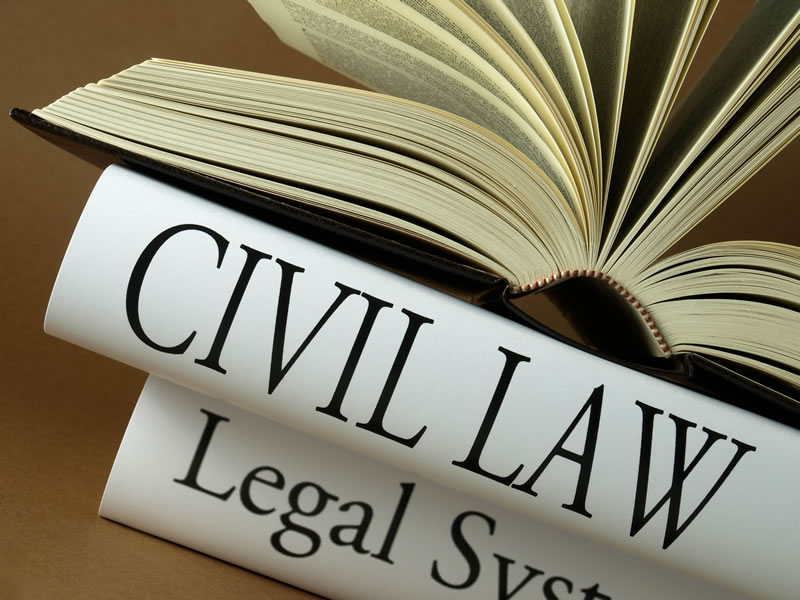 Frequently, a person is advised by the police that their problem is not a police matter, rather it is a civil matter between the persons concerned. So, what is civil law?

Civil law is a combination of the common law- originating from the legal system of the United Kingdom and the British Empire- and legislation.

In civil law matters the police are not involved. Such matters usually arise between citizens, businesses and government entities.

Examples of such wrongs include negligence, trespass, contracts, debt recovery, property related matters ( neighbour disputes), defamation, family law, detinue (action to recover goods unlawfully held by another despite the owner making a demand for return of the goods) and conversion (someone intentionally interfering with your property).

The standard of proof in civil law is on the balance of probabilities.