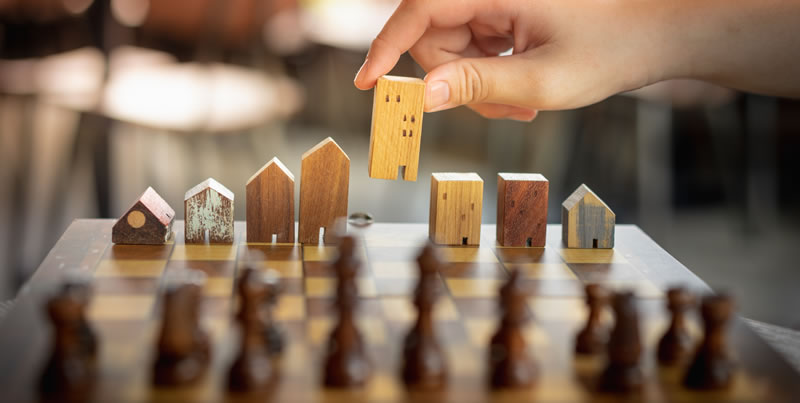 The new Strata Development Act 2015 has received little public notice. The salient feature of the Act permits developers redeveloping existing residential flat buildings (RFB) into another form of development permissible in the zone. More often than not the proposed development takes the form of a new RFB or a mixed development, consisting of commercial and residential use.

The Act allows for a “collective sale” of the whole strata scheme or a “renewal proposal”. The latter is effectively a redevelopment of the strata scheme.

A developer must approach the L&E Court seeking orders for a strata renewal proposal.

The Act prescribes those persons or parties not willing to sell an individual lot or lots do not have to subscribe to a “strata renewal proposal”. Currently, the L&E Court has before it three applications from developers seeking orders for a strata renewal proposal. In all three applications, there are owners of lots who have elected not to sell their lots to the developer.

The Court has paid particular attention to these applications bearing in mind they all employ the relevant sections of the Act and are the first such applications to be made under the Act.

Over the past few months there has been a climate of uncertainty and fear among strata owners who have been approached by developers seeking to purchase their lots. The decisions of the Court, in the threes cases, should quell any uncertainty and fears for lot owners who are concerned that their objections will not be heard and considered in cases where they doo not wish to join in a strata renewal process.